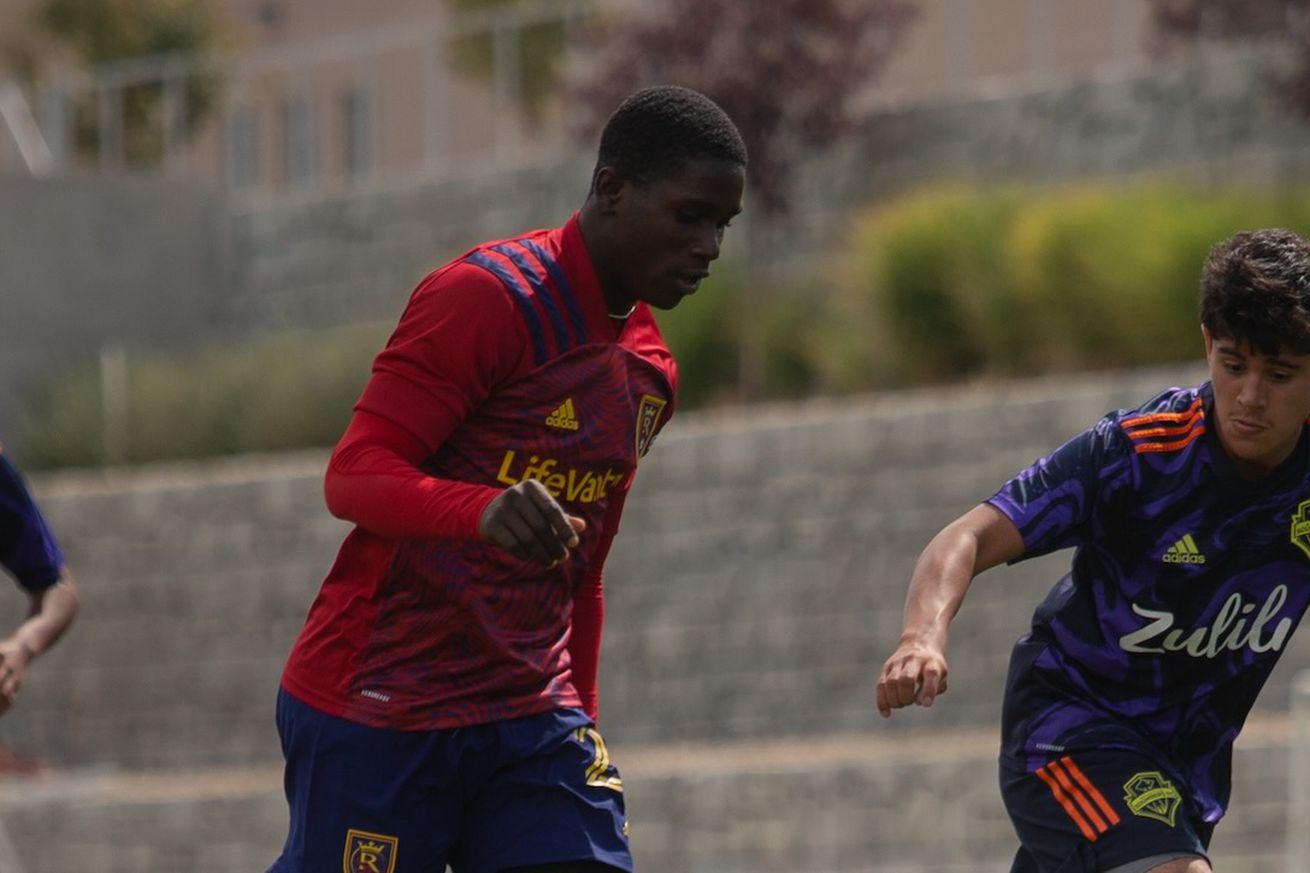 He’s 153 days younger than Freddy Adu when he signed with Major League Soccer — and he came out of our academy, and he’s signed to our team. It’s Axel Kei, Real Salt Lake’s fifth homegrown signing in as many days.

Kei is just 14 years old — and he only just turned 14 on December 30 — giving him exclusive rights to that record. He was born in Ivory Coast, was raised in Brazil, and moved to the San Diego when in 2017.

“Over the last year Axel has proven to be one of the top attacking prospects in the country. His propensity in front of goal is well beyond his years, and coupled with his elite athleticism, he projects to become a goal-scoring force in our league in the years to come.”