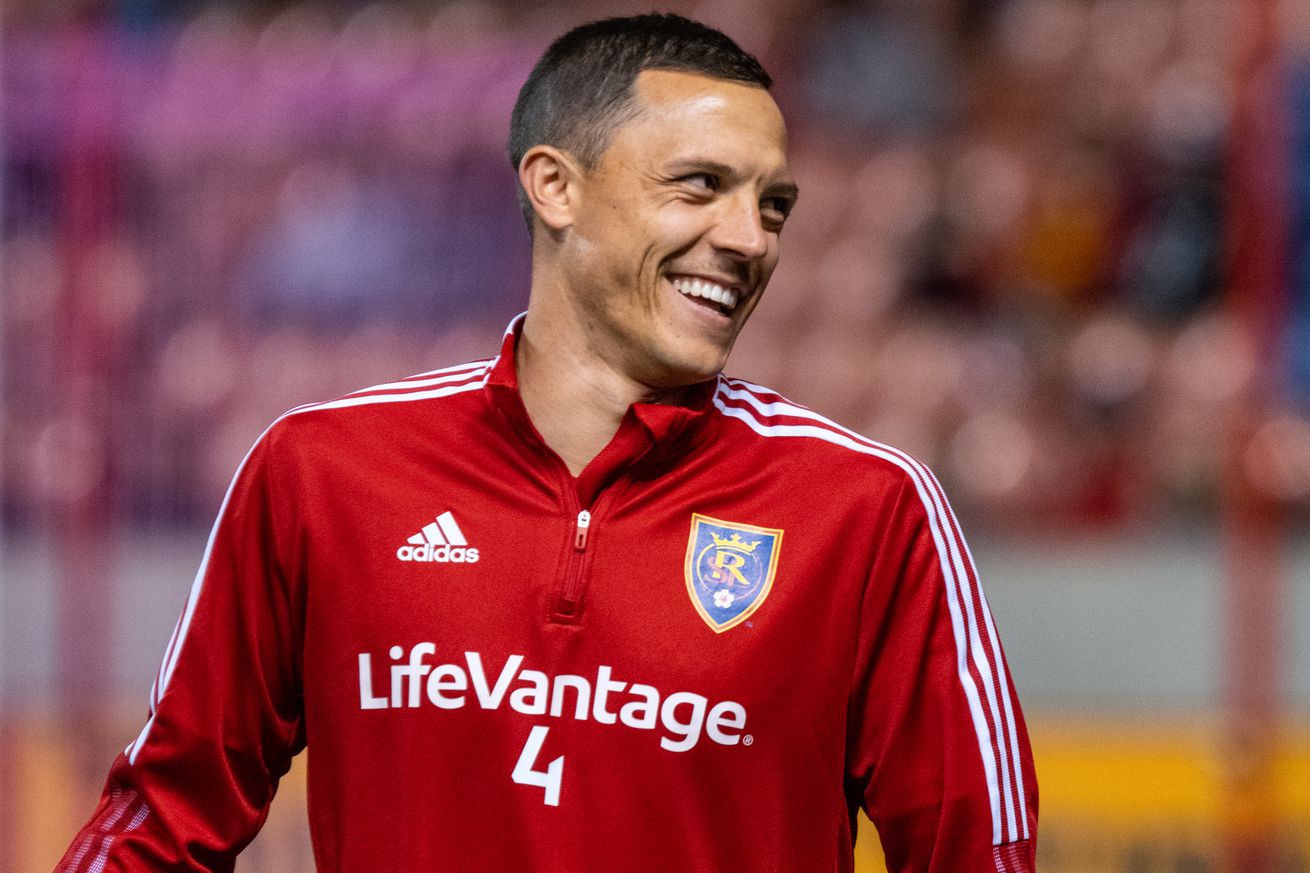 He plays forward, but saying “he plays” is probably an overstatement. He’s getting reserve minutes, but he’s 19, and he’s far from a finished product. He’s cut coming into the 2012 season, and for a time, it looks a lot like his dream of playing professional soccer might be over.

2014 restores the dream. He goes to Chivas USA and plays in their last MLS season — and he’s playing regularly. But he’s not a forward, and he’s playing at left back. He moves to Montreal Impact, then Orlando City, then finally, back home, to Real Salt Lake in 2019.

Donny Toia’s apparent last season at Real Salt Lake, 2021, saw him as a figure that was sidelined. He was displaced initially by another, younger academy product, Andrew Brody. Another attacking player being put in a defensive role, and he’s done well. Toia’s sidelining isn’t a permanent thing, and Brody is injured, out of contention for a string of games. He doesn’t win his place back, but he fills the role while RSL is trying to figure out what comes next.

Then, Freddy Juarez leaves the club. This is where it truly gets weird for a player like Donny Toia, once an attacker, now a modern full back. Pablo Mastroeni takes over and transforms the system nearly overnight, putting RSL in a 3-5-2 with wingers playing as wing backs. Toia is put to work in his first match in this new system, playing in a left-wing role that doesn’t entirely suit him. The enti