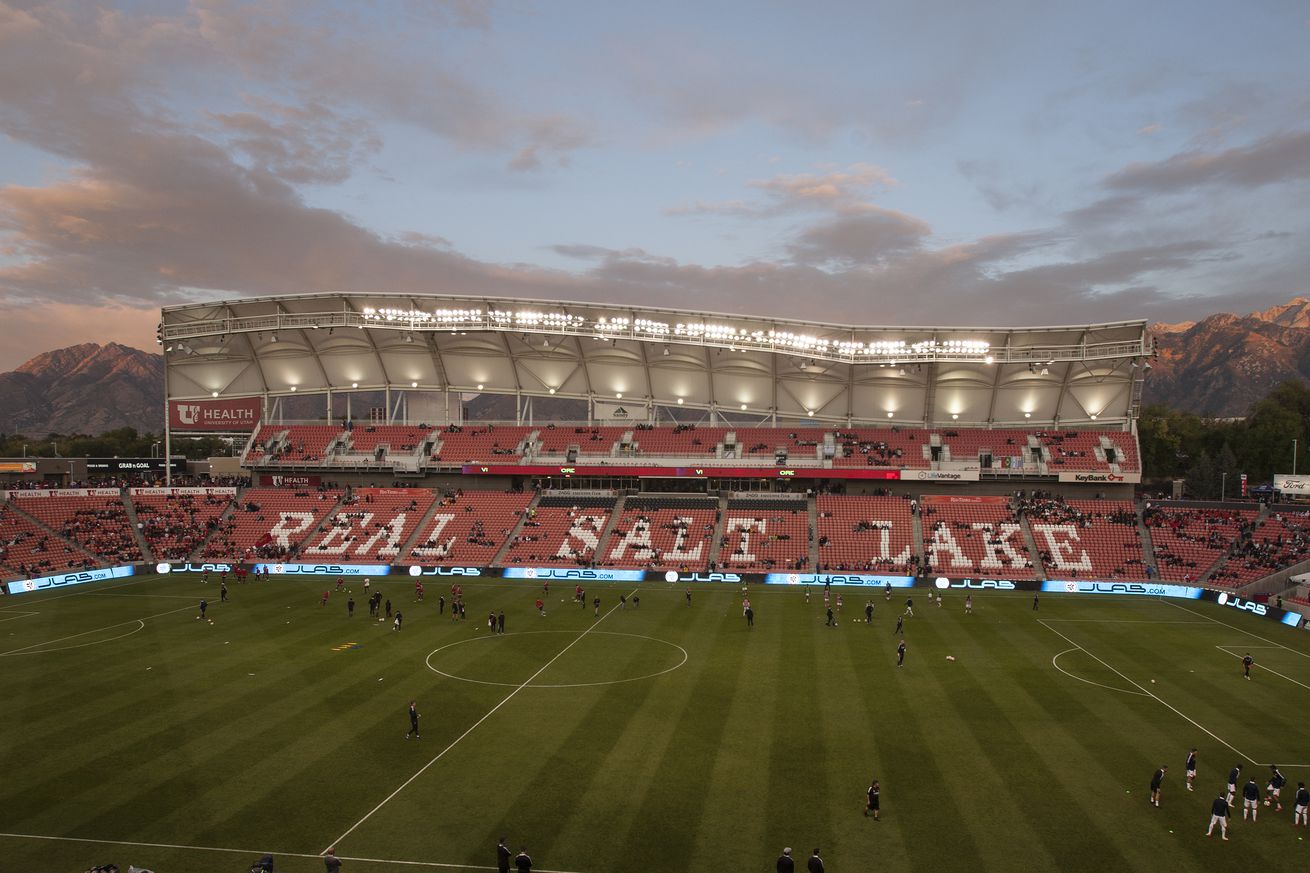 The homegrown streak keeps on building.

Real Salt Lake has done it again: Four days, four homegrown signings. Today, it’s Jaziel Oroczo, a defender who came up through the Real Salt Lake academy and has been playing at Real Monarchs.

Orozco, 17, featured in preseason for Real Salt Lake in 2021, playing in one match. He went on to make 24 appearances for Real Monarchs last year.

A prospect for the Mexican national team, Orozco has been called up to U-17 and U-20 sides for the nation.

“To find a center back with quality on the ball and who reads the game as well as Jaziel, is rare - to find it in a player his age is exceptional. Jaziel provides an ideal partner to our other young center backs and we’re excited to watch them develop over the next several years.”

The club’s roster, from the release, stands as follows: