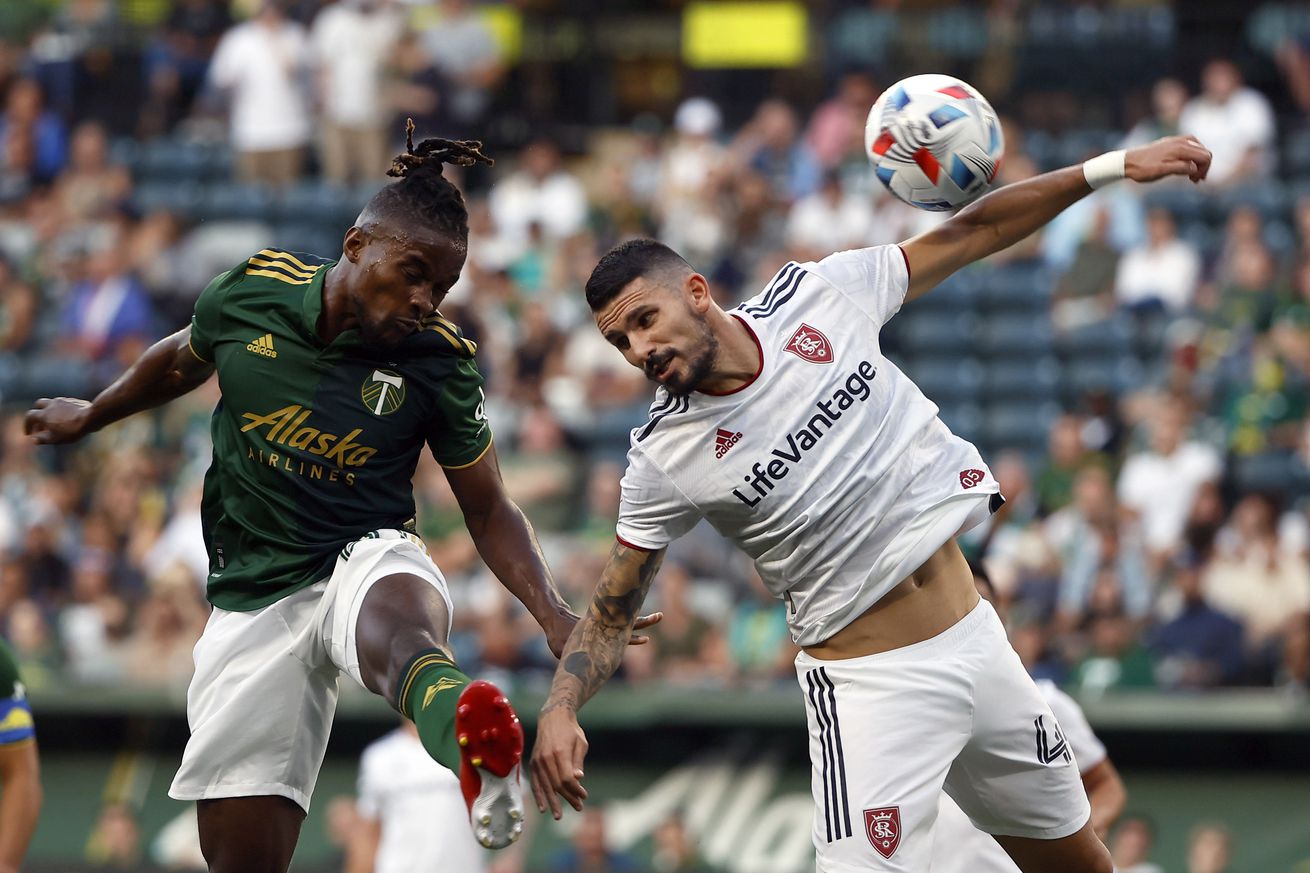 Toni Datkovic joined Real Salt lake on June 1, 2021 to help reinforce a backline that had recently lost Nedum Onuoha. The left-footed Croatian center back had previously been teammates with Damir Kreilach and fans were eager to welcome a friend of Dami’s.

The season did not go particularly well for Datkovic. Along the back line, Justen Glad held his position on lock all season and Marcelo Silva was often paired with him. However Silva was injured and missed a good number of games in 2021. That meant Holt had to play earlier in the year and Toni was meant to be an upgrade to, or replacement for, Holt, perhaps even Silva. That’s not what happened, though.

Datkovic struggled on the field. He was one of several players that a formation change to a 3-5-2 didn’t help. Formation aside, his positioning often seemed off, his accurate passing percentage was poor for someone playing in such a crucial spot, and more than once he was directly responsible for conceding a goal. It may be that he simply needs more time to adapt to the team and the league, but without the proven track record with either his current or previous teams, he may not last at RSL. He is still on Real’s roster, but rumors of him going back to Europe had been mentioned during the off season.

His 2021 season consisted of 7 starts, 8 games played with 582 minutes on the field for Real Salt Lake.