Jordan Allen returns to RSL as U-17 head coach 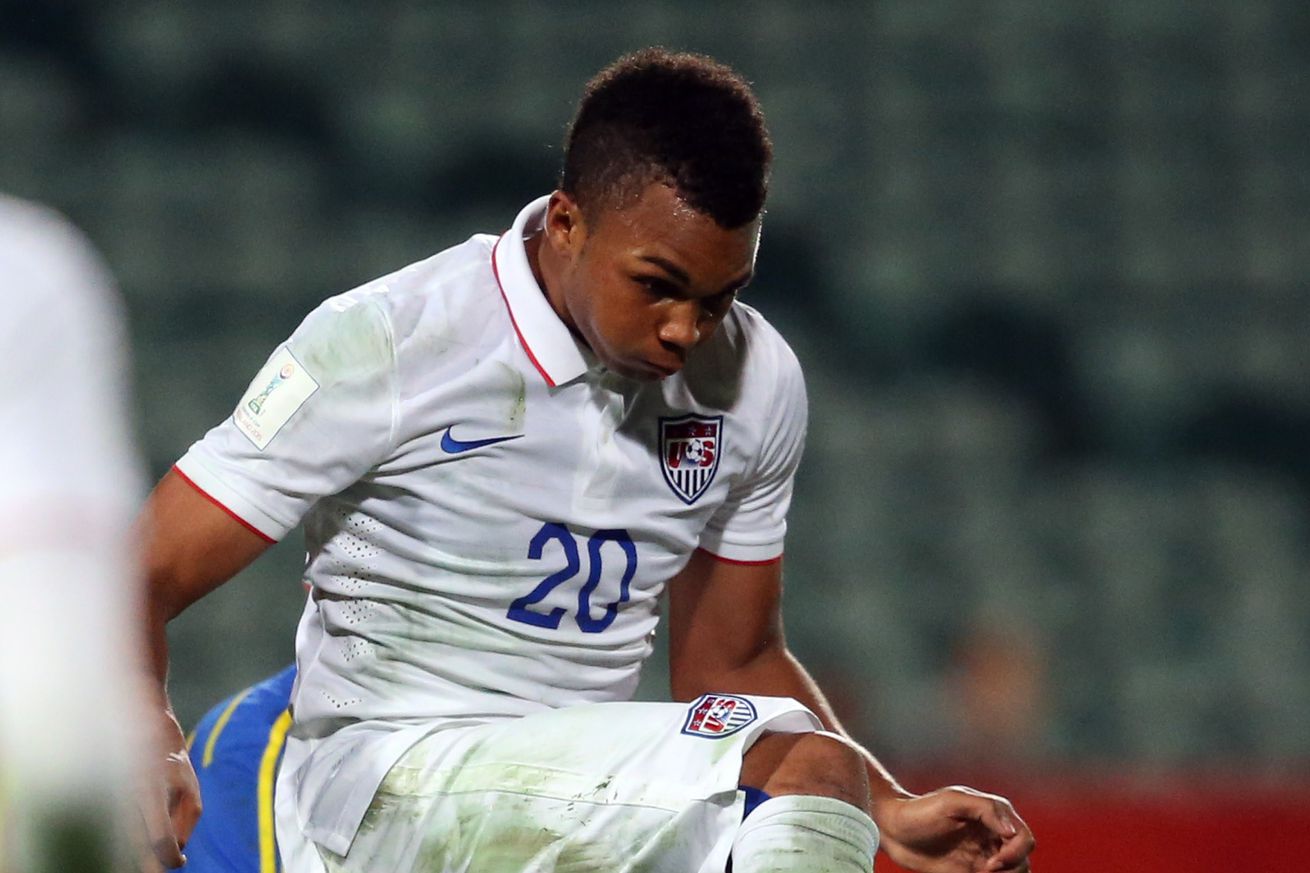 One of RSL’s brightest young talents, struck down early in his career by injury, returns to the club where he started.

Jordan Allen, a retired Real Salt Lake player and a former coach in the University of Virginia’s soccer program, has come home. Allen, 26, has been named Real Salt Lake’s U-17 head coach.

Allen was long one of Real Salt Lake’s brightest academy figures, and he was generally regarded as a player that had an incredibly bright future. He played consistently for his first two seasons, but after a knee injury, he retired in 2019. He was just 24-years-old.

Since, Allen has spent time as an undergraduate assistant coach at UVA, where he also attended university.

“Jordan joins our Academy staff with the unique perspective of having experienced firsthand our academy player pathway. This experience, his skill set and most importantly his character give Jordan the foundation for a fantastic coaching career. It is with great pride that Jordan Allen is welcomed back to Real Salt Lake as a coach in our Academy.”

Real Salt Lake continues to have an academy producing bright talents, with the U-15 side notably winning the MLS NEXT Cup in 2021. Many of those players will likely feature in Allen’s U-17 side.