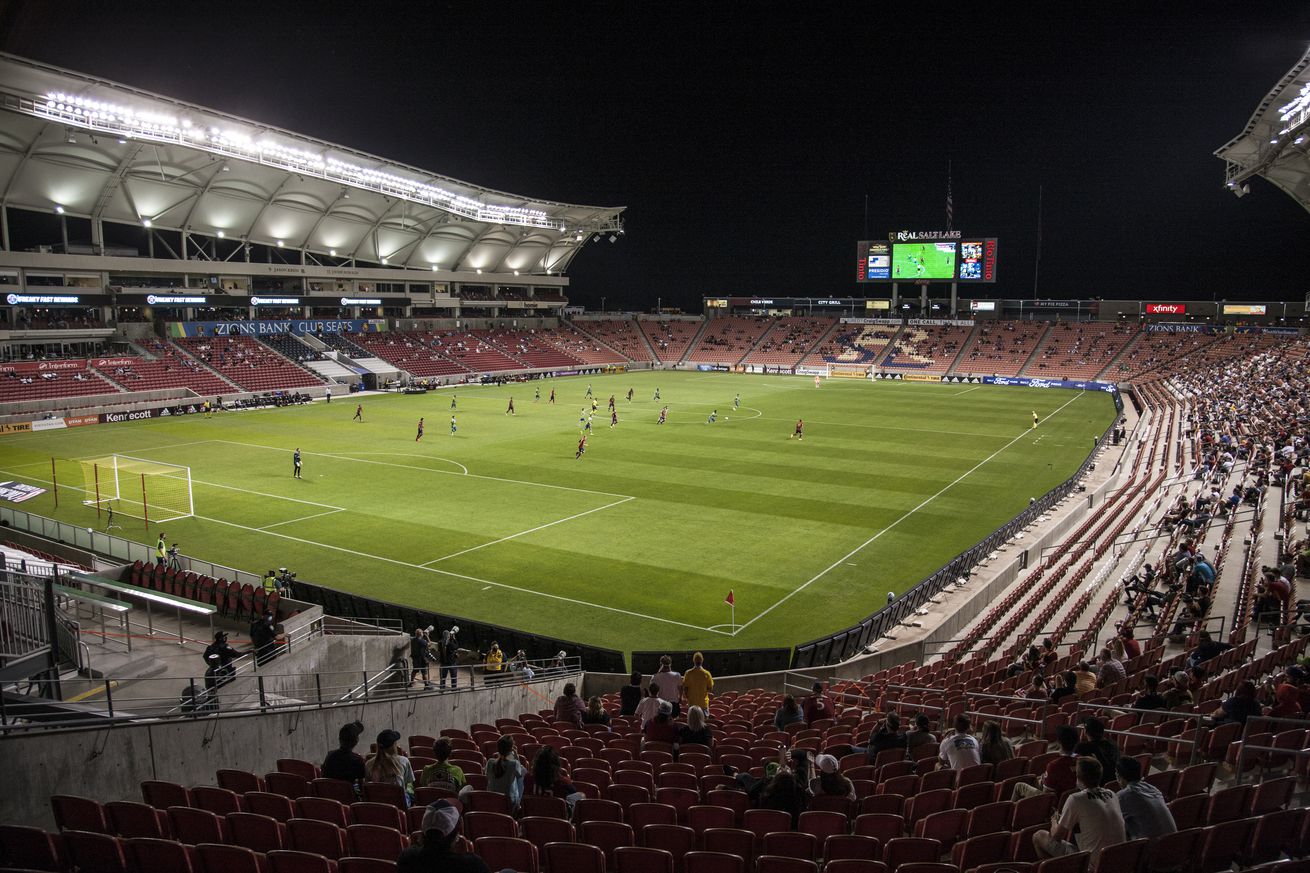 Wellings, 15, was named the player of the tournament in in the U-15 MLS NEXT Cup, of which Real Salt Lake’s academy side was the champion. Wellings scored a goal in that match.

Wellings has been at the Real Salt Lake academy, but he’s already made his professional debut in an October match with Real Monarchs.

“In his time with our Academy, Jude has shown himself to be both an elite prospect on the pitch, as well as an incredibly mature young man off of it. He has established himself as one of the top prospects in the country at his age. We couldn’t be more excited to have Jude and his family committed to beginning his professional career at RSL.”

“Extremely grateful to have been given this opportunity by the Club. It’s been a dream since I was a little kid to sign a professional contract and I couldn’t be more pleased that it’s with RSL. Every person at this Club has been extremely helpful since I arrived and I’m looking forward to more great things to come!”