A 20-year-old woman who threw a chair off a downtown Toronto balcony over a busy highway last year told a courtroom she was “very sorry for her actions” as a judge announced she will learn her fate next month.

On Friday morning, Marcella Zoia walked into a Toronto courtroom, dressed in all black, to a paused video displayed on a large screen.

The video, which was captured in February 2019, shows Zoia launch a chair off a balcony on the 45th floor of a condo building over the Gardiner Expressway and Lake Shore Boulevard. No injuries were reported in the incident and the video, which was played frame by frame to the courtroom, ends before you see where exactly the chair lands. 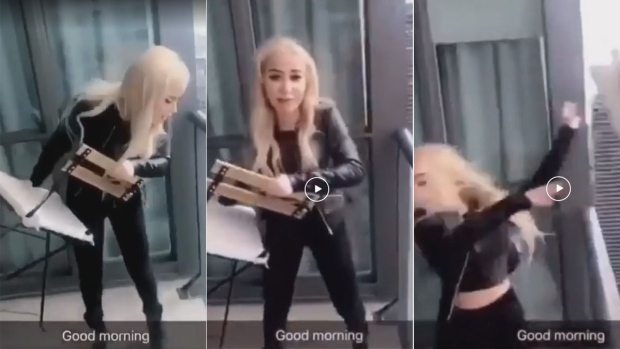 After the video was shared widely online, officers with the Toronto Police Service urged the woman seen in the social media post to come forward and identify herself.

Zoia then turned herself in to officials a few days later. In November 2019, she pleaded guilty to mischief endangering life. 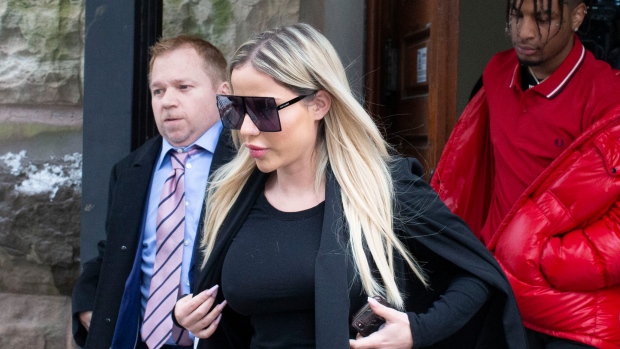 The screen inside the courtroom shows that the video was posted to a Snapchat account called “Marcella” with a timestamp of “three hours ago.”

On Tuesday, Zoia admitted that the chair-tossing